Would you like to switch to the accessible version of this site?

Don't need the accessible version of this site?

At Nasa Chiropractic we take a team approach. We have an exceptional team of doctors that prides itself in providing high quality chiropractic care to each one of our patients. Our doctors will discuss your condition with you, educate you on the possible treatment options and find a treatment plan that will provide the most benefit for you. We utilize medical specialists including neurosurgeons, orthopedic surgeons and pain management specialists to coordinate the most appropriate care for our patients. 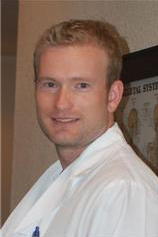 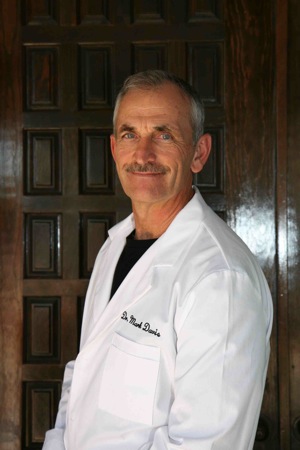 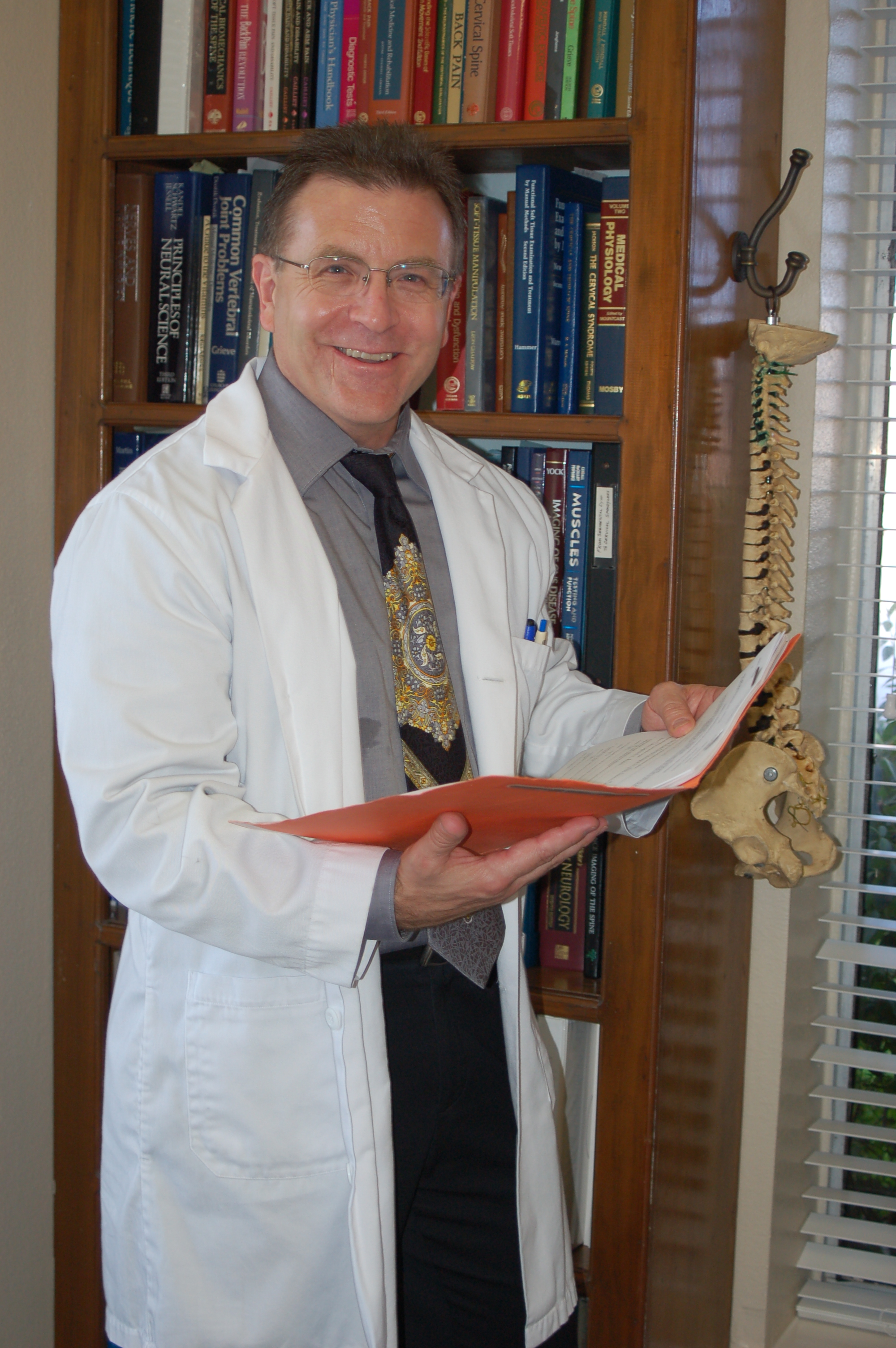 Our team of therapists provides passive therapies in the early phase of your treatment plan, including electrical stimulation, ultrasound, and soft tissue work. Our Massage Team provides excellent massage therapy in a clinical setting, working with the doctors to provide massage therapy that will not only relax you, but also provide clinical benefits for your health.

At Nasa Chiropractic you, our patient, are the center of importance. We strive to make you part of the team, taking an active role in improving your health! Our greatest reward is to team up and get you back to the activities you enjoy!

Dr. Ricks has been a part of the team at Nasa Chiropractic since 2008 and enjoys continuing to serve the people of Clear Lake and surrounding areas. Dr, Case Ricks specializes in cutting edge sports medicine, rehabilitation, pregnancy care, and neurology. Case and his wife Allie have two sons and one daughter and reside in Clear Lake Shores.

Dr. Ricks graduated from Texas Chiropractic College as the valedictorian of the spring class of 2008. In addition to classes at TCC, he enrolled in postgraduate studies in neurology and sports medicine. He also completed a hospital rotation with neurosurgeon Dr. Edward Murphy at St. Joseph's hospital. Dr. Ricks is certified in the Webster technique (pregnancy care), acupuncture, and Kinesio taping.

Case grew up with his family in Clear Lake Shores. His father is a retired NASA manager of shuttle flight design and his mother is retired from teaching kindergarten and elementary grades after serving CCISD for 17 years. Dr. Ricks has played sports all of his life - including soccer, basketball, baseball, tennis and golf - and continues his active lifestyle with running and biking.

Dr. Ricks graduated from Clear Creek High School in 2000 where he played varsity soccer for four years. He continued playing competitive soccer for Southwestern University's NCAA men's division III team in Georgetown, Texas. Dr. Ricks graduated from SU in 2004 with a bachelor's degree in Biology and a minor in Spanish. While at SU, he spent a semester in Chile at the Universidad Católica de Valparaíso. Dr. Ricks enjoys participating in mission trips to Central America, including a medical mission trip to Honduras with MEDICO.

Dr. Davis was born and raised in Toronto, Ontario, Canada. He graduated with honors from Cornell University in 1972, earning a Bachelor of Science degree.

While attending Cornell, Mark was a member of the 1970 NCAA Championship Hockey Team. After graduation he took a three-year hiatus to play professional hockey. While playng hockey, Mark benefited from chiropractic treatment. It was then he decided to make chiropractic his career.

Dr. Davis graduated from National College of Chiropractic in 1979. He completed his internship at Cook County Hospital in the Orthopedic  Department and his externship was completed at Chicago General Health.

Dr. Davis found his way to Texas in 1980. He developed a successful scientific based practice and quickly became part of a large medical community.

Mark's interests in sports and sports injuries have earned him great respect among Doctors and Athetes. Over the years Mark has competed in golf, tennis, sailing and canoeing. He also returned to the ice and coached the CCISD highschool hockey team. At age 55 Mark started training for triathalons. He has succsessfully completed several 1/2 Iron Man events and Houston Marathons. Dr. Davis calls this his "Reinventing  Life".

These days patients often find Mark at The Fitness Center or running the "Kemah  Bridge".

Dr. Davis resides in League City with his wife of 29 years and four daughters.

Dr. Julie McKechnie is a 1988 magna cum laude graduate of Texas Chiropractic College. She has served on the faculty at TCC and has been in private practice for more than 25 years. In addition to chiropractic adjustments, Dr. Julie utilizes acupuncture for pain control in many conditions. She also offers nutritional and wellness counseling. Dr. Julie recently completed postgraduate study and certification from Functional Medicine University as a certified functional medicine practitioner. She is passionate about helping patients achieve a healthier lifestyle through chiropractic adjustments and optimal diet, nutrition and exercise. Dr. Julie and Dr. Brad have called Nasa Chiropractic home since 1999. They reside in Friendswood and attend church at Calvary Chapel Houston. They have two Aggie daughters, a son and daughter-in-law and, most importantly, a beautiful new granddaughter born in 2015.

Most recently, Dr. Brad became the 14th president of Texas Chiropractic College and is still happy to see his patients on Saturdays.

Find us on the map

Reviews By Our Satisfied Patients